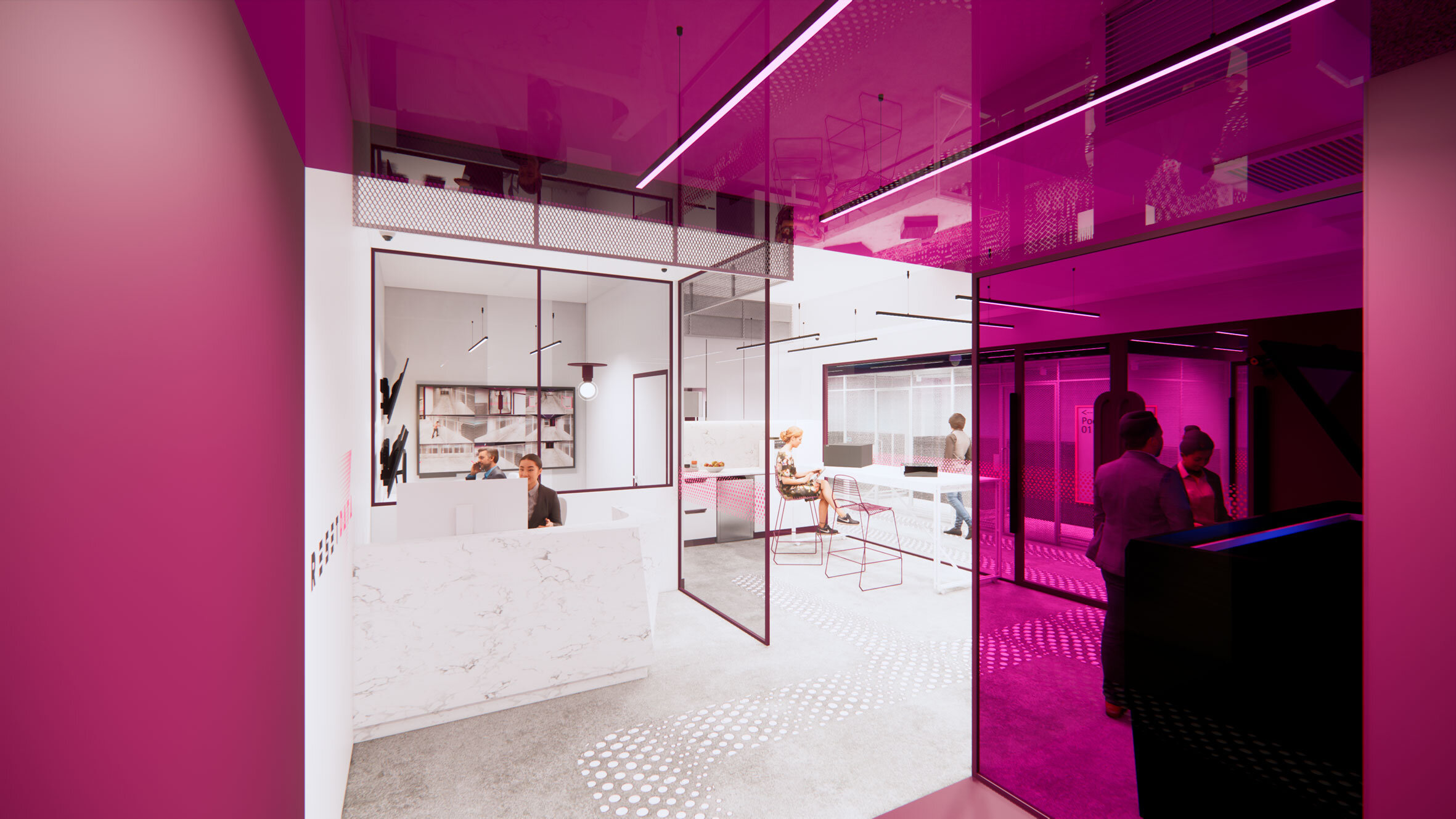 With the 37 billion litres of water required each year to cool Australia’s various data centres with existing technology, the tech industry is a major contributor to multiple environmental hazards troubling the world right now.

To counter this, Australian innovator ResetData is leading the way in their unique data centre environment offering which provides an alternative that is environmentally friendly, reliable and financially beneficial.

According to CEO Bass Salah, a high-powered and efficient data centre can also be one that is environmentally sound, with those ‘greener’ data centres able to be run in a way that boosts corporate bottom lines.

“In Australia, data centres alone consume more power than the entire state of South Australia does,” he said.

“That’s the equivalent of the CO2 emissions of 3.4 million cars.”

“We are early adopters of technology and the first in Australia with Submer Immersion Cooling and Bloom Energy SOFC.”

ResetData will have one of the highest density, highest performing data centre facilities available to the market. It will be located in the middle of the Sydney CBD and open in the first half of 2022.

“Because we have such great efficiency in power generation and power consumption, these services are selling for 10% less than market price.”

The streaming giant Netflix invested in their own emissions studies, and it was revealed in a recent blog by Gaia Edge CEO David McGuirk that one hour of streaming in 2020 contributed to 100g CO2e – the equivalent of driving a car approximately 400m.

Its statistics like that influenced Bass Salah and Marcel Zalloua to co-found ResetData. Their concerns for the environment stem from greater knowledge of global environmental standards, which they believe should be applied here in Australia.

The upstream and downstream reporting of greenhouse gas emissions known as Scope 3 reporting – mandatory in Europe – should, according to Bass Salah, also be mandatory in Australia, holding business and government to account.

“We want ResetData’s legacy to be sustainable for future generations, and we hope to have an impact on the market to such a degree that the incumbents take notice and start to apply similar practices.”